​Research on how individuals engage with and process extremist narratives and contents through media and social platforms. 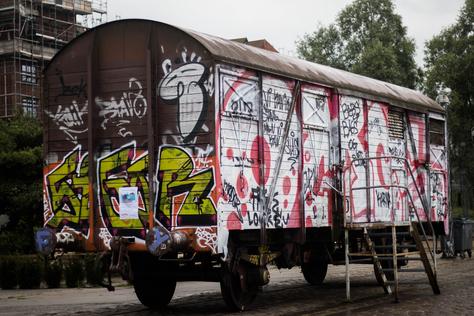 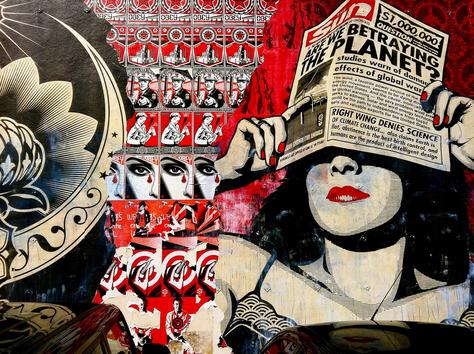 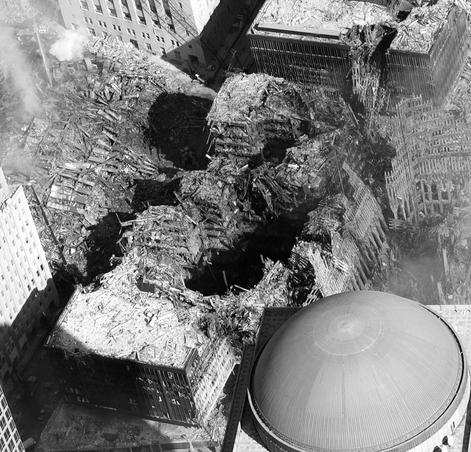 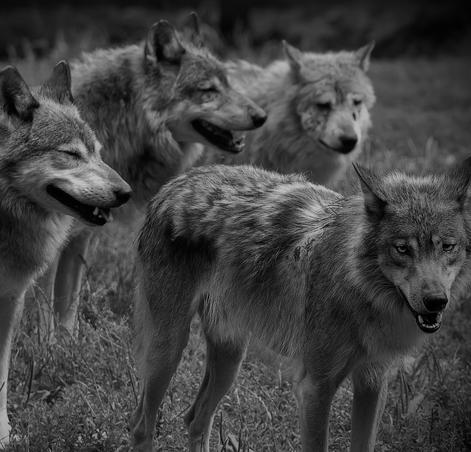 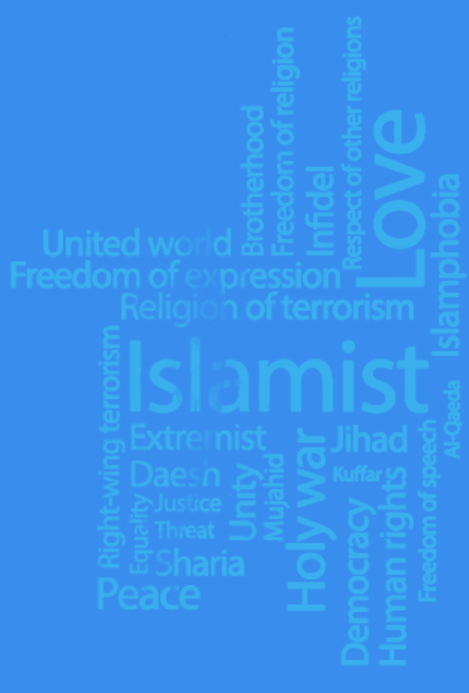 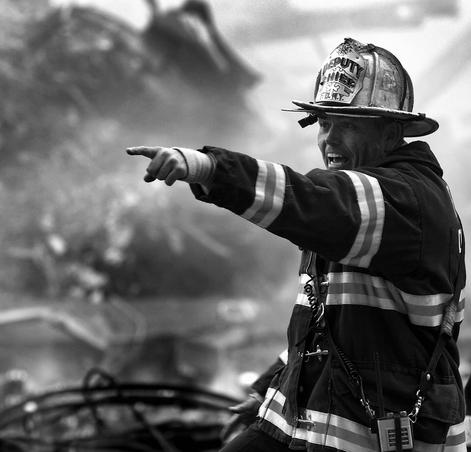 ​​​​​​Anti-social behaviour (referred to ASB) has become a key topic of public concern. It is defined 'behaviour by a person which causes, or is likely to cause, harassment, alarm or distress to persons not of the same household as the person’. The term ASB covers behaviours that include vandalism, street drinking, graffiti, Littering, drugs paraphernalia and noise nuisance. These acts are often perceived as a minor criminal activity and non-criminal nuisance behaviour. Some reports have shown that it is sometimes ignored or played down by the authorities.

In many cases, ASB acts is targeted on the most vulnerable people, and when targeted and persistent by their perpetrators, victims are left to suffer in silence and their life becomes a misery.

Over the years, policy makers and strategists has introduced a large number of provisions relating to ASB and strategies on early prevention and mediation to tackle ASB and make communities safer.

This document proposes a series of case studies on interventions for tackling ASB in local areas by local government and other organisations, therefore highlighting the outcomes, together with examples of effective strategies by the local government and organisations, in addition, addressing the gaps to help policy makers and strategists to improve their approach on tackling ASB.

Research and Analysis and Case Studies

Research on the impact of the term ‘Islamist' on counter-extremism 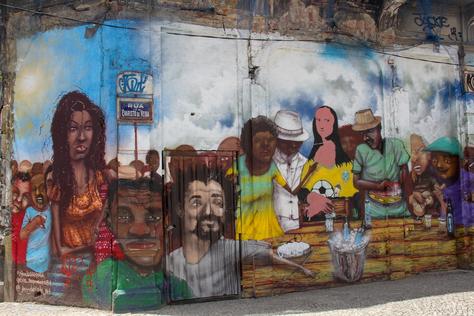 The Mind of the terrorist “soldiers of Allah”
Install fear in societies “kill one frighten ten thousand, Sun Tzu”.

Contrary to belief, many ‘’Lone Wolves’’ who are radicalized online were not devoted Muslims. They were not religious at all. They did not seek online terrorist propaganda. It found them. In terms of demographics, a very wide category of people joined terrorist groups such as Daesh, the common denominator seems to be that all of who is radicalised online felt sympathetic toward the group’s cause.

ISIL propaganda strategy via social networking platforms is to gain sympathisers worldwide, they upload fake news, religious preaching and stories to win sympathy. They usually do not mention/promote violence (terrorism) in its purest form, they promote community, brotherhood, family, the feeling of belonging to a group (come and join us brother, you are one of us).

The Internet is the ideal platform for terrorist organisations. It provides them with all the facilitates they need to share their propaganda, to inspire individuals, to radicalise, to recruit potential ‘’Lone Wolves’’ and expand their operations worldwide.

The growth and communicative power of uncontrollable social networking platforms such as Twitter, Facebook, WhatsApp and YouTube made it extremely difficult for governments and counter-terrorism authorities to locate online radical materials and to spot ‘’Lone Wolves’’ who are hard to find because they don’t belong to a group, they are not radicalised in mosques, they don’t appear until they attack, however, development of programmes and tailored counter-terrorism strategies would help authorities to locate and remove radical contents that exposed to vulnerable people.​

​​​​​​​​Dealing with the term “Islamist” (and related terms) without understanding what it really is, leads to a narrow understanding of the phenomenon and its implications. The terminology has been a critical challenge for the government, Islamic followers, security agencies and media organisations. In (actual) fact, extremist groups and terrorist organisations affiliated to Al-Qa’ida and Daesh, resort to the same terminology in their political and ideological message; this was always the Achilles heel of their propaganda.

​According to existing literature, the phrase ‘Islamist’ can be not only inexact but also insulting and offensive to the majority of Muslim believers. Some studies argued that said terminology proves ‘counter-productive’, ‘unhelpful’ and ‘damaging to community relations with Muslim communities which could fail the government objective in fostering more cohesive communities and tackling both violent and non-violent extremism. Terms like “Islamist” or “Jihadist” have led to stigmatisation (Islamophobia) of the Islamic faith and its followers, who, in numerous cases, have become targeted by non-Muslim groups and security agencies because of their faith. Not only-but also targeted by extremist groups and terrorist organisations who strategically use the same terminology to obtain sympathy and support from part of the Muslim population. As a consequence, passively or actively inspire and radicalise potential ‘Lone Wolves’ in their fight.