​The UN Security Counterterrorism Council (CTED) stated that there had been a 320 per cent increase in right-wing terrorism globally over the past five years.

This kind of terrorism surpassed the number of attacks by terrorist groups affiliated to Al-Qa’ida and Daesh. Between 2016 and 2017, the number of extreme right-wing terrorist attacks increased by 43 per cent in Europe.

Experts have identified Extreme right-wing terrorism as a ‘unique form of political violence with often fluid boundaries between hate crime and organised terrorism’. It is not an easily described movement, but rather a shifting, sophisticated, complex with overlapping views from similarly minded individuals advocating different but related ideological goals, often linked by racism and hatred toward minorities, xenophobia, anti-Semitism or Islamophobia.

In the recent years, extreme right-wing, far-right groups and activist in the UK are increasingly exploiting mainstream issues (for instance: Western Military action in the Middle East, ‘freedom of speech’ and ‘justice’ campaigns), in addition to concerns about the government policies in counter-terrorism and counter-extremism, in particular, the Prevent duty to feed extremist messages. For instance, the UK government is ‘spying on’ and targeting Muslim communities ‘persecuting Muslims’. As a consequence, this grows the relationship gap between local councils and Muslim communities, plus strengthens the symbiotic relationship between Islamophobia and radicalisation according to existing research.

The growth and communicative power of uncontrollable social networking platforms such as Twitter, Facebook, WhatsApp, YouTube and online forums allowed extremist right-wing groups and terrorist organisations to spread their ideologies and attract like-minded individuals, which made it difficult for the government and counter-terrorism agencies to locate extremist narratives and to spot ‘’Lone Wolves’’ who are hard to find because they do not belong to a group, nor radicalised in mosques, least-of-all, they do not appear until they attack. 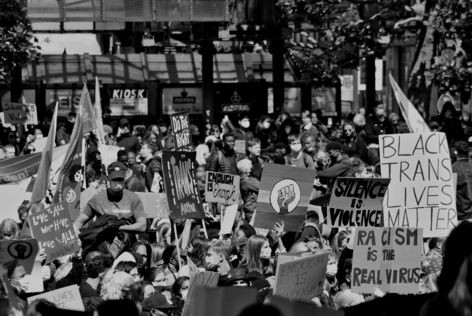 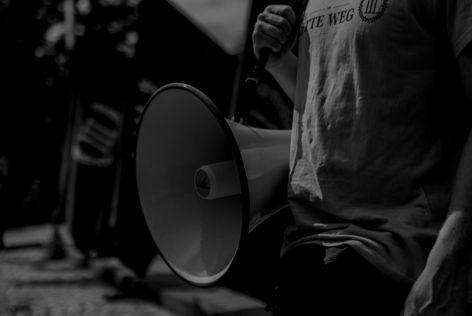 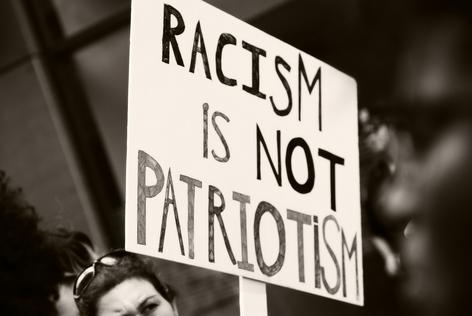 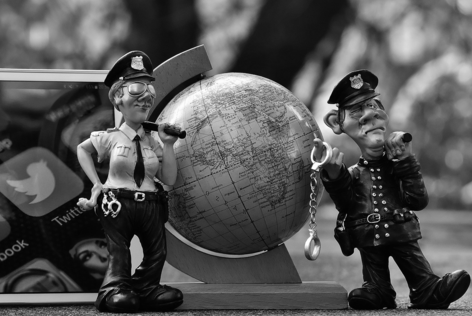