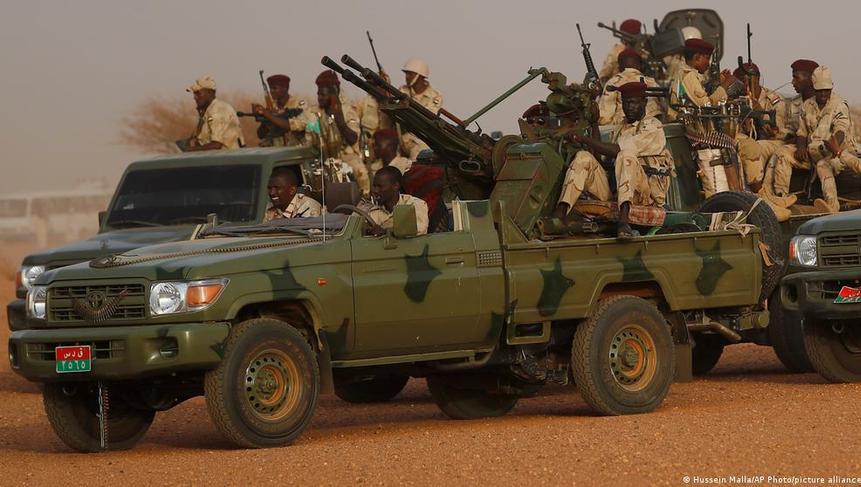 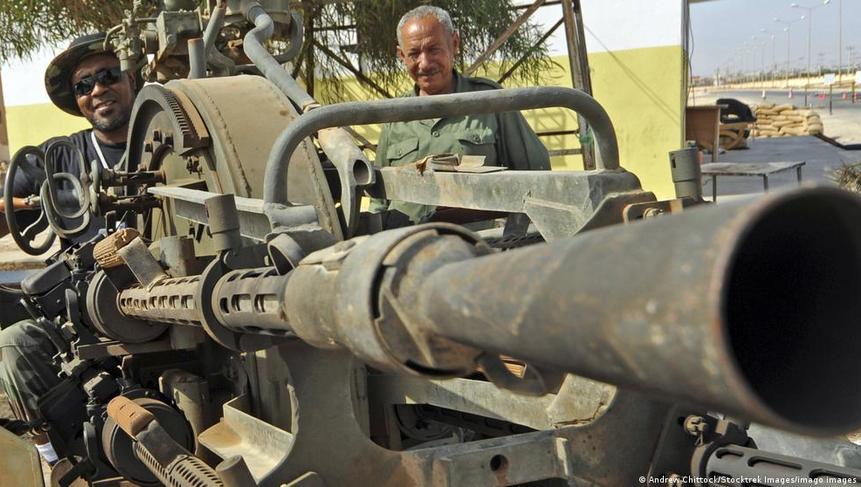 An exclusive investigation was conducted by DW Arabic on the use of heavy weapons, including Armor-piercing and anti-aircraft Guns by Sudanese armed forces against peaceful demonstrators during and after the military coup in October 2021.

The investigation team contacted several organisations and experts, including our defence and security advisor, Mr. Mamoun Naji to find out the type and the origin of these weapons used in Khartoum and surrounding areas in October 2021. The anti-aircraft Guns and certain types of dual-use of machine guns used by the Sudanese armed forces are manufactured from a different sources, including China, Russia, Belarus and Romania, and several other private companies locally and internationally.

Weapons should be restricted to open areas

‘The use of these weapons should be restricted to open areas and not within the cities, especially since it is classified as an indiscriminate weapon and causes great damage’

In addition, Mr. Mamoun Naji have said ‘It's quite clear, given the scale of deaths and injuries shows clearly that various Sudanese security forces did not undertake good measures and comply with the principle of proportionality, in the sense that the military should not use such weapons with this level of repression and violence, which are not comparable to humanitarian requirements or international law, nor to the extent of the damage caused by the demonstrators’.

He further stated ‘It is never necessary for the military to use anti-aircraft missiles against peaceful, non-combatant demonstrators who do not pose any threat of any kind’.

Moreover, he said ‘The imbalance between the use of weapons and the reason for their use leads to the emergence of a war crime, as this is unjustified violence that requires accountability under the Geneva and Rome Conventions, and there is no meaning to a military victory over simple, defenceless civilians’.

View DW's article on this topic below