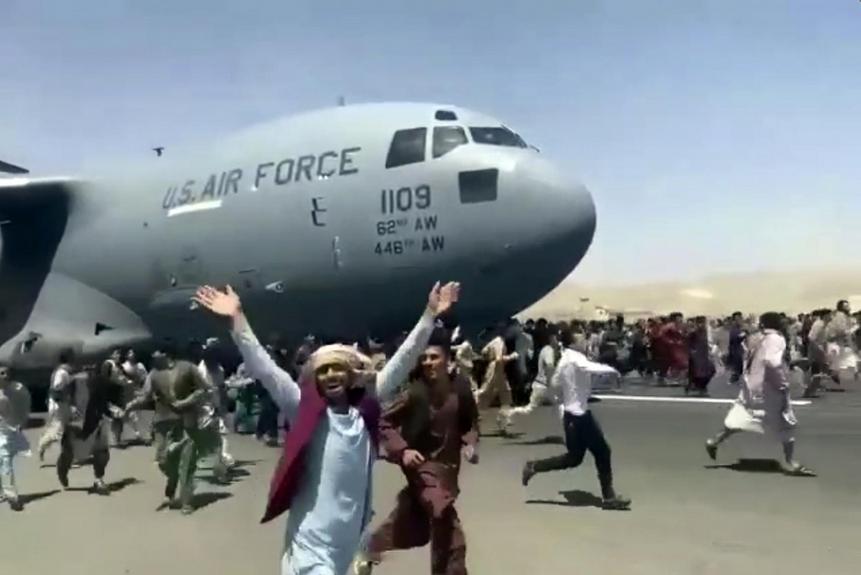 The evacuations of the Afghan capital, Kabul airport, require better arrangements and planning than the ones we are witnessing today.

The two explosions at the Kabul airport indicate a great danger and risk to the lives of the U.S. and allied forces, and Afghans who are cooperating with them, due to the overwhelming chaos that is currently taking place in the Afghan capital, Kabul.

According to the researchers, there were links between ISIS-K (Islamic State Khorasan Province) and Al-Qaeda with Taliban, there has been some cooperation between them in the past. Furthermore, researchers expecting more terrorist operations that might kill hundreds of people in the future due to the lack of coordination that currently exists between the Taliban and the Americans, and neighbouring countries in Central Asia.

The greatest challenge facing the Taliban is to control the chaos and violence and turn it into a stable and secure state. Taliban must prove to the world their ability to govern the country and to prevent the export of terrorism abroad and get the situation under control.

The most dangerous thing is ISIS-K using rockets in future operations, to close down Kabul Airport or to strike or shoot down evacuation planes.

The Taliban must form an inclusive government so that the world recognizes the Taliban as a legitimate government and gives them financial assistance to help the people of Afghanistan.

Things are getting worse, and it would have been better if the U.S. had remained in Afghanistan until some sort of settlement was reached.

Interference with failed states is a major strategic mistake, and Afghanistan could be heading into another civil war, chaos, and violence, and it's difficult to predict when it's going to end.

Evacuation of Kabul Airport: Situation is getting worse