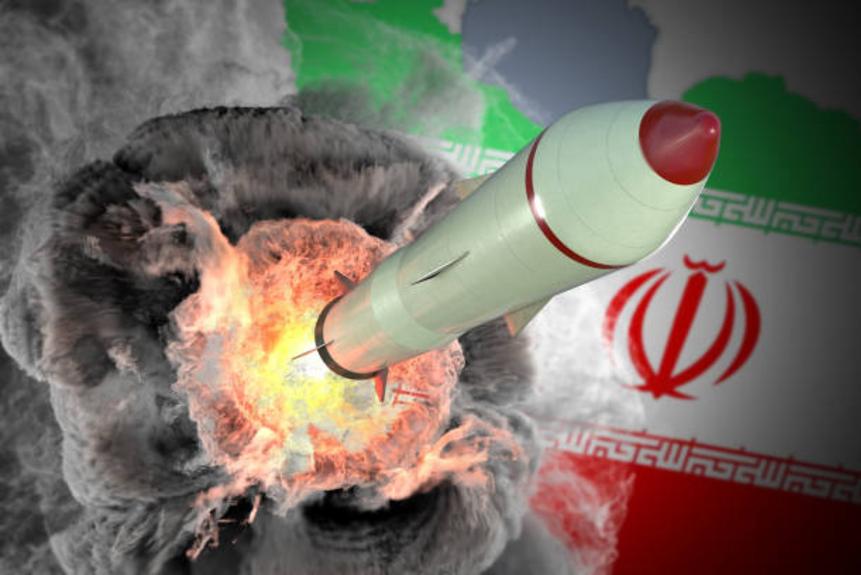 Evacuation of Kabul Airport: Situation is getting worse

Israel does not have the military capacity to strike Iranian nuclear facilities, and it must cross the airspace of Arab countries such as Saudi Arabia and Jordan, which will not allow it to do so, nor does it have the special munitions to strike these facilities located in the heart and the interior of the fortified mountains, and to destroy them requires hundreds of sorties, which the Israeli war generals certainly know.

The United States will not take the risk of striking Iran, and what we are witnessing now, sending B-52 planes, and deploying its forces into the Red Sea region, has not deterred anything, but when we see four to five aircraft carriers in the region, we expect action to be taken, and if that happens, it will lead the region to all-out war.

There is a thin line between Iran's peaceful nuclear program and access to nuclear weapons, and if the negotiations fail, Iran will surprise the world with its nuclear weapons and thus achieve the ultimate nuclear deterrence that prevents any threat, whether conventional or nuclear, in addition, it has missiles capable of carrying nuclear warheads and currently capable of covering parts of Europe, and has the infrastructure to develop these missiles to be intercontinental in the future.

Iran's capabilities will turn the region upside down, and Israel will have nothing but nuclear coexistence with it, due to mutual deterrence and complete destruction between both parties. This equation will reflect some stability in the region and will strengthen Iran's political and military position and influence.

Iran has learned a lesson from how the world treats North Korea with softness and respect, because it has nuclear warheads and ballistic missiles.

This coexistence will generally have repercussions and effects on the Arab countries and the geopolitical security issues of the region, from the Abraham Agreement to the Palestinian Cause and Yemen, and Israeli accession to the US Central Command, as well as the arms race in the region, in particular the acquisition of nuclear weapons.

Will we see an Arab movement to deter both sides? It seems difficult to solve all outstanding issues between the United States and Iran through a single agreement, such as, ballistic missiles, human rights, Iran's influence in the region, and terrorism.

Iran's missiles are considered by Tehran to be its strategic deterrent, and it considers it an existential issue that it will not abandon, and it will be stricter on that than in previous negotiations.

Iran will maintain a list of requirements as it negotiates in this regard, including not arming the Gulf states with modern weapons, limit and minimize U.S. influence and its bases in the region, and reducing the supply of advanced weapons and ammunition to Israel.

Along these lines, it seems better for the United States to return to the 2015 Joint Action Plan, and thus it will emerge stronger, and preserve its influence, interests and partners in the region, to ensure that nuclear installations are monitored through on-going inspections by the International Atomic Energy Agency, which succeeded previously, and Iran made a commitment to abide by the terms of the joint action plan, before Trump withdrew from the agreement.

Moreover, on February 21, Iran will not allow members of the Atomic Commission to visit these facilities, and will increase the enrichment process, should the joint plan agreement not be reached.

What is currently being proposed by America and Iran about the equation of commitment in return for commitment, it seems that the two parties will not retreat from it without return

What the U.S. and Iran are now proposing is a commitment in exchange for a commitment, It appears that both sides will not back down without something in return

Each side waits for the other to make the first step, and it is useful for the U.S. to follow quiet diplomacy, and avoid the exclusive "stick" policy and redlines.

There must be a kind of “carrot” policy as encouraging motives for Iran, and through gradual steps, such as lifting some sanctions against Iran in part, and for Iran to respond in kind, such as reducing its support for militias in its areas of influence, and this is something that is not costly to both parties and can be started immediately.