We took part in a three-day conference with the Deputy Representative of the United Nations High Commissioner for Human Rights (OHCHR) on the crisis in Yemen and discussed various topics, mainly weapons used on the west coast of Yemen, such as land mines. 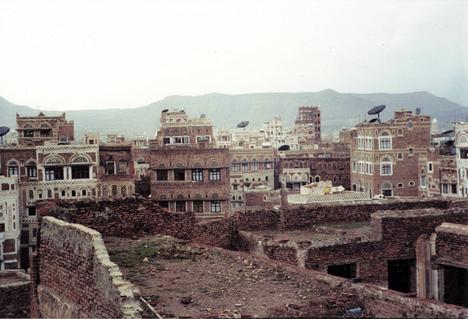 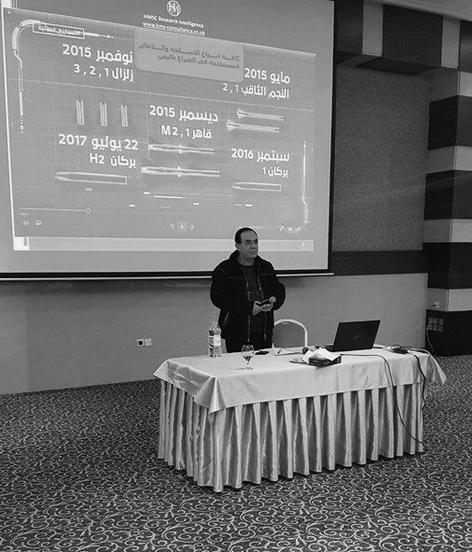 Our advisors gave lectures about the weapons that were used, especially cluster munitions and hidden explosives such as landmines and how to detect them.

The Crisis in Yemen​

​​​​​​​​The civil war in Yemen is a multi-faceted civil war that started in late 2014, primarily between the Yemeni government and the Houthi armed movement, Together with their allies and supporters, the two claim to be the official government of Yemen.

The widespread use of land mines on the west coast of Yemen has killed a significant number of civilians and hampered aid groups from reaching vulnerable communities. 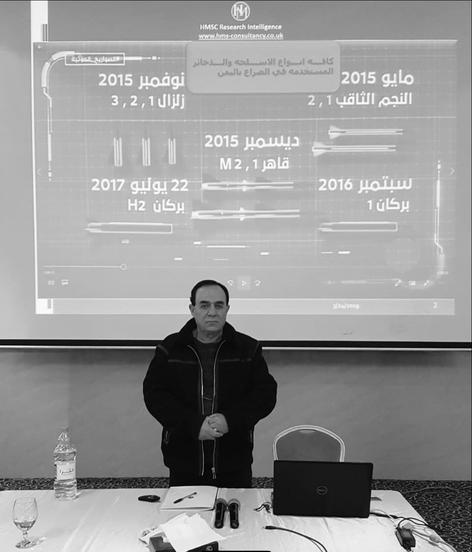 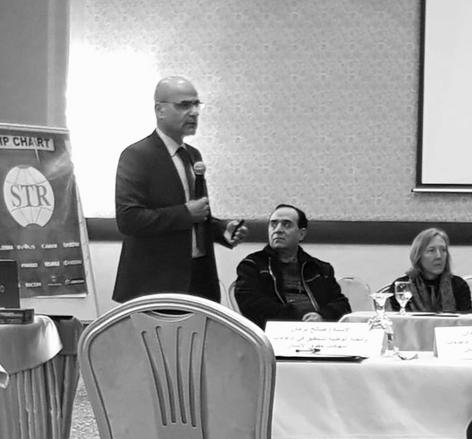 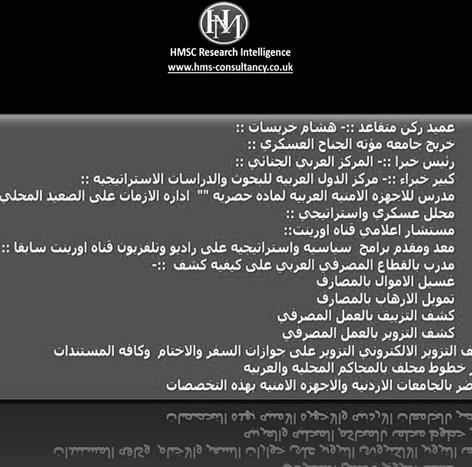