​​Diplomatic efforts to resolve the Ukrainian crisis have so far been unsuccessful, particularly the meeting of the "Normandy Quartet". Besides the failure of French President Emmanuel Macron with Russian President Vladimir Putin to ease tensions between Russia and Ukraine.

The decision to go to war is now entirely in Putin's hands, and nobody knows what's going on in his mind, but Ukraine will go to war on its own if it begins. In our view, sending arms to Ukraine is nothing Read more​

​An exclusive investigation was conducted by DW Arabic on the use of heavy weapons, including Armor-piercing and anti-aircraft Guns by Sudanese armed forces against peaceful demonstrators during and after the military coup in October 2021.
The investigation team contacted several organisations and experts, including our defence and security advisor, Mr. Mamoun Naji to find out the type and the origin of these weapons used in Khartoum and surrounding areas in October 2021. Read more​ 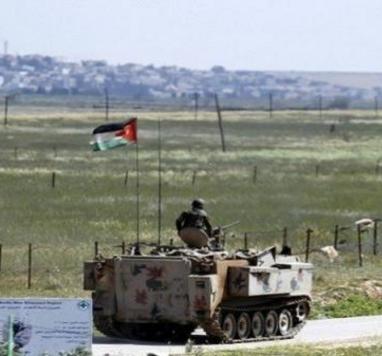 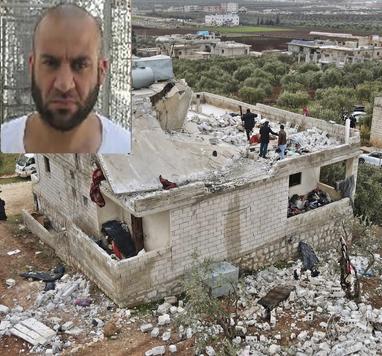 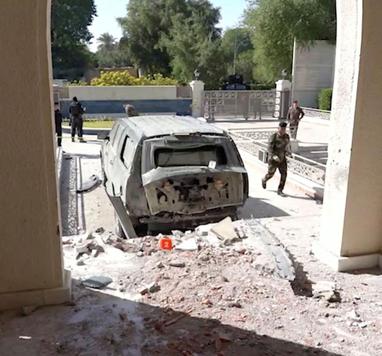 According to officials, a drone laden with explosives struck the building, injuring six of the Prime Minister bodyguards in an apparent assassination attempt. Security sources say three drones were used in the assassination attempt, and that they had been launched from 12km northeast of Baghdad, but two were shot down. Read more​ 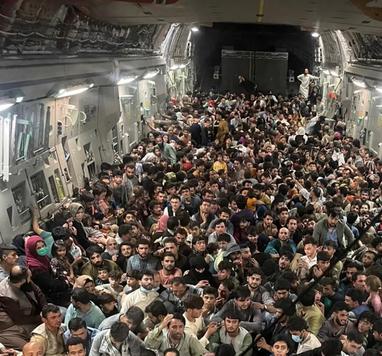 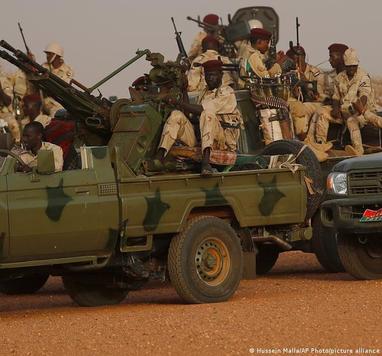 Israel does not have the military capacity to strike Iranian nuclear facilities, and it must cross the airspace of Arab countries such as Saudi Arabia and Jordan, which will not allow it to do so, nor does it have the special munitions to strike these facilities located in the heart and the interior of the fortified mountains, and to destroy them requires hundreds of sorties, which the Israeli war generals certainly know.​

The United States will not take the risk of striking Iran, and what we are witnessing now, sending B-52 planes, and deploying its forces into the Red Sea region, has not deterred anything, but when we see four to five aircraft carriers in the region, we expect action to be taken. Read more

ISIS's caliph is killed, the organization

​​The killing of the leader of the Islamic State (ISIS/Da'esh) does not mean that ISIS is over, the organization will remain a constant threat and we will soon see another ISIS leader.

The leader of the Islamic State, Amir Muhammad Sa’id Abdal-Rahman al-Salbi, widely known as Abu Ibrahim al-Hashimi al-Qurayshi, kept himself shrouded in mystery for over two years as the "caliph of the group."There are often no public photos of him, he has never appeared. Read more​ 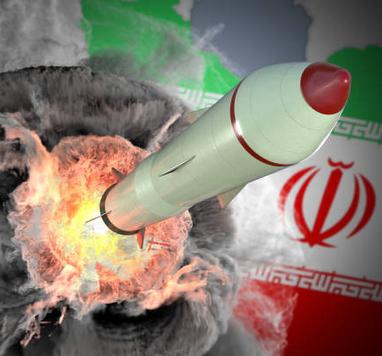 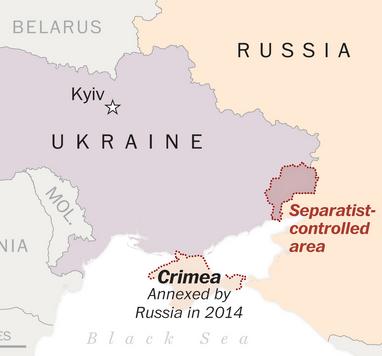 ​​The Syrian-Jordanian border has been under constant tension for decades, and it has become a threat to Jordan's national security in terms of arms and drug smuggling, chaos and terrorism,

This constant tension led to the death of Capt. Muhammad al-Khudayrat, a Jordanian army officer, and three others were injured after confronting a group of smugglers who tried to smuggle a large quantity of narcotics and opened fire at the northern border of Jordan with Syria. Read more​

Evacuation of Kabul Airport: Situation is getting worse​

​​​​August 26, 2021
​
​The two explosions at the Kabul airport indicate a great danger and risk to the lives of the U.S. and allied forces, and Afghans who are cooperating with them, due to the overwhelming chaos that is currently taking place in the Afghan capital, Kabul.

According to the researchers, there were links between ISIS-K (Islamic State Khorasan Province) and Al-Qaeda with Taliban, there has been some cooperation between them in the past. Read more​